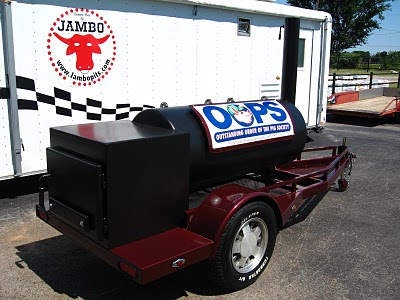 Oh, he's also a psychiatrist, a psychologist, and a magician.
Posted by mnthomp at 6:37 PM under: food, redneck, video