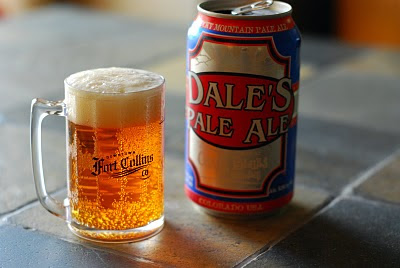 Posted by mnthomp at 9:30 PM under: beer, commentary