There is an "out of bounds glitch" in Final Fantasy XV that has been making the nerd-news rounds recently, and some players have made videos of the seemingly unused spaces in the game. The video in the Engadget post is just an hour of the main character running around this world, showing it off to other gamers and those of us who don't even know Final Fantasy from Zelda. It's pretty mesmerizing.

And it really makes me want to go outside and run. 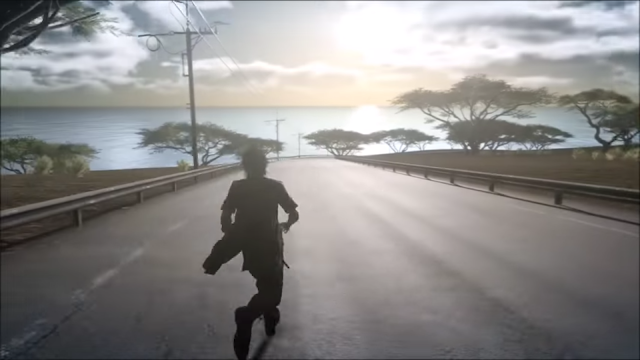 It also seems like too much work for the designers and artists for this part of the game world to not have a greater purpose. But that might be getting in to a much deeper philosophical conversation...
Posted by mnthomp at 9:49 AM